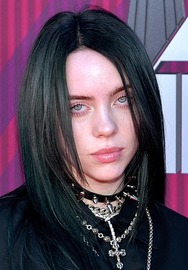 Billie Eilish Pirate Baird O'Connell is an American singer and songwriter. She first gained attention in 2015 when she uploaded the song "Ocean Eyes" to SoundCloud, which was subsequently... Wikipedia