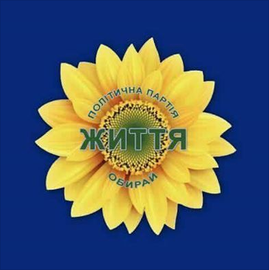 For life, formally All-Ukrainian Union "Center" is a political party in Ukraine registered December 1999 that has its current name since 2016. Since 2014 the party leader is Vadym... Wikipedia